Since the initial restoration trials at Gooseneck and Brady Swamp, we have been keeping an eye on how the fish and frogs are doing. A key justification for restoring hydrology is to ensure that these species have an opportunity to breed and for many species, wetland inundation into late spring is crucial. Being at the higher end of the food chain, they provide a good indicator for what is happening in terms of production and nutrient cycling.

Last year was exceptional in terms of spring rainfall, and the late season water levels are the best we have seen in our time looking at these sites. These wetlands are booming and their aquatic inhabitants are testament to that. 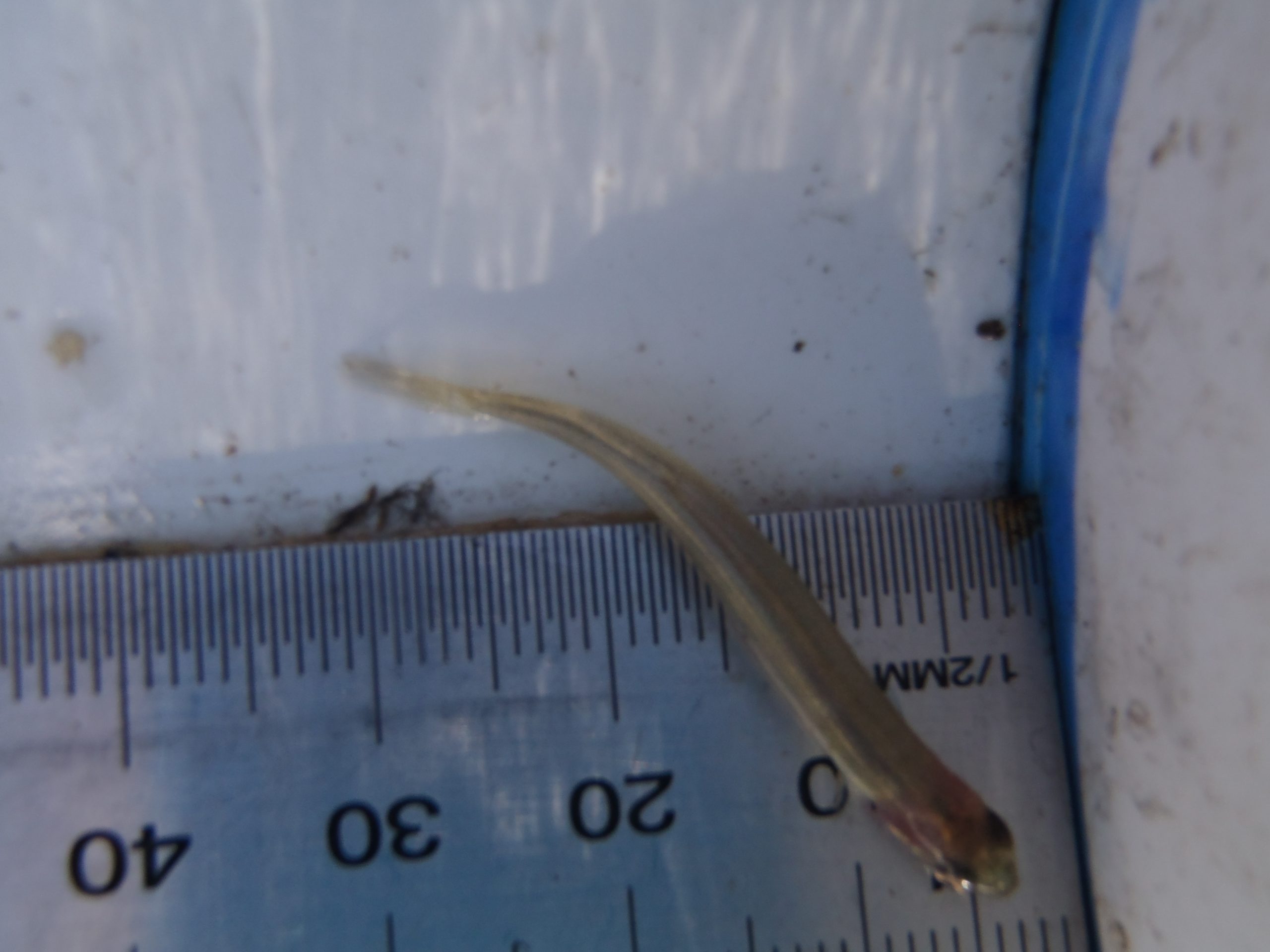 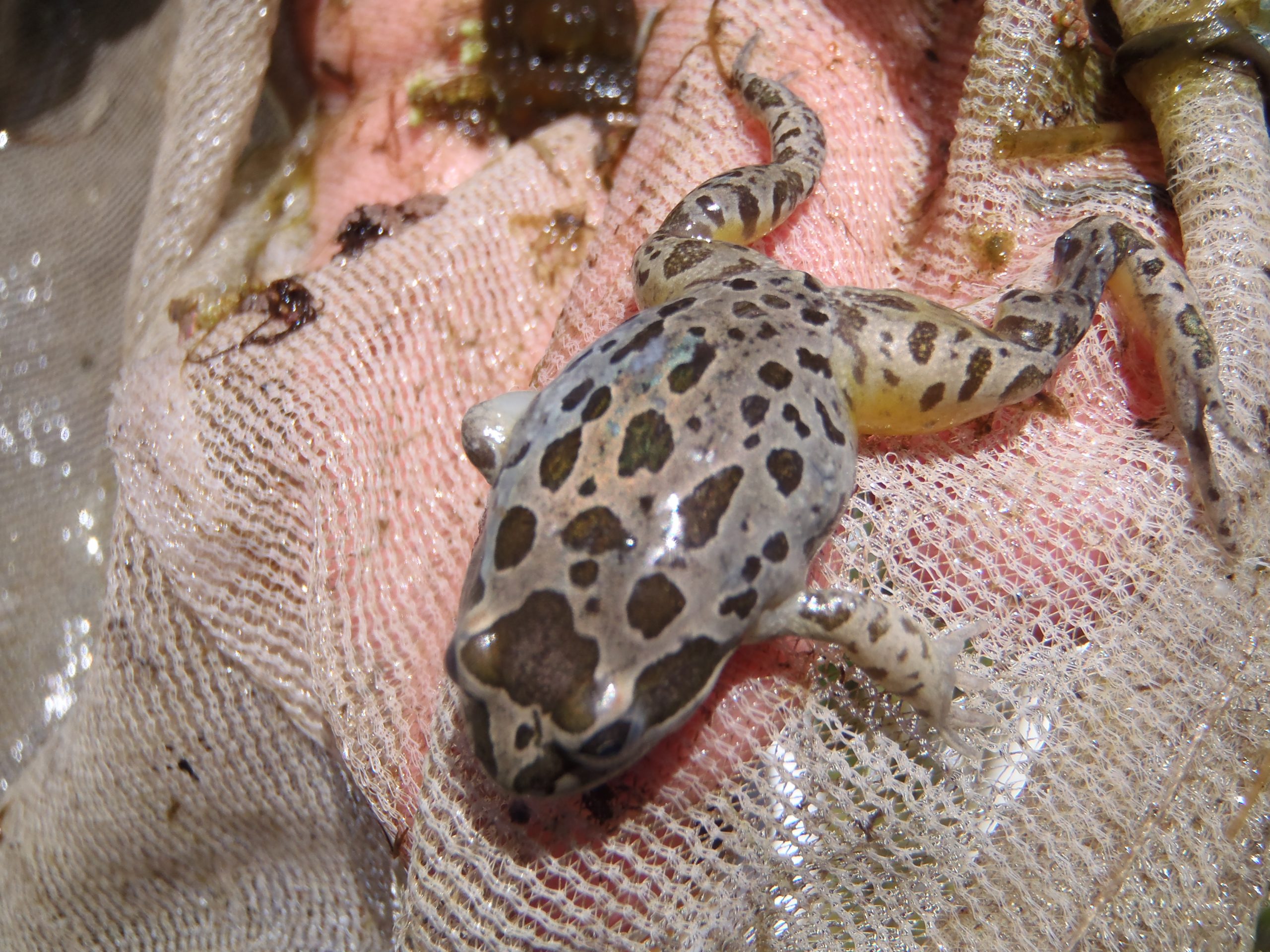 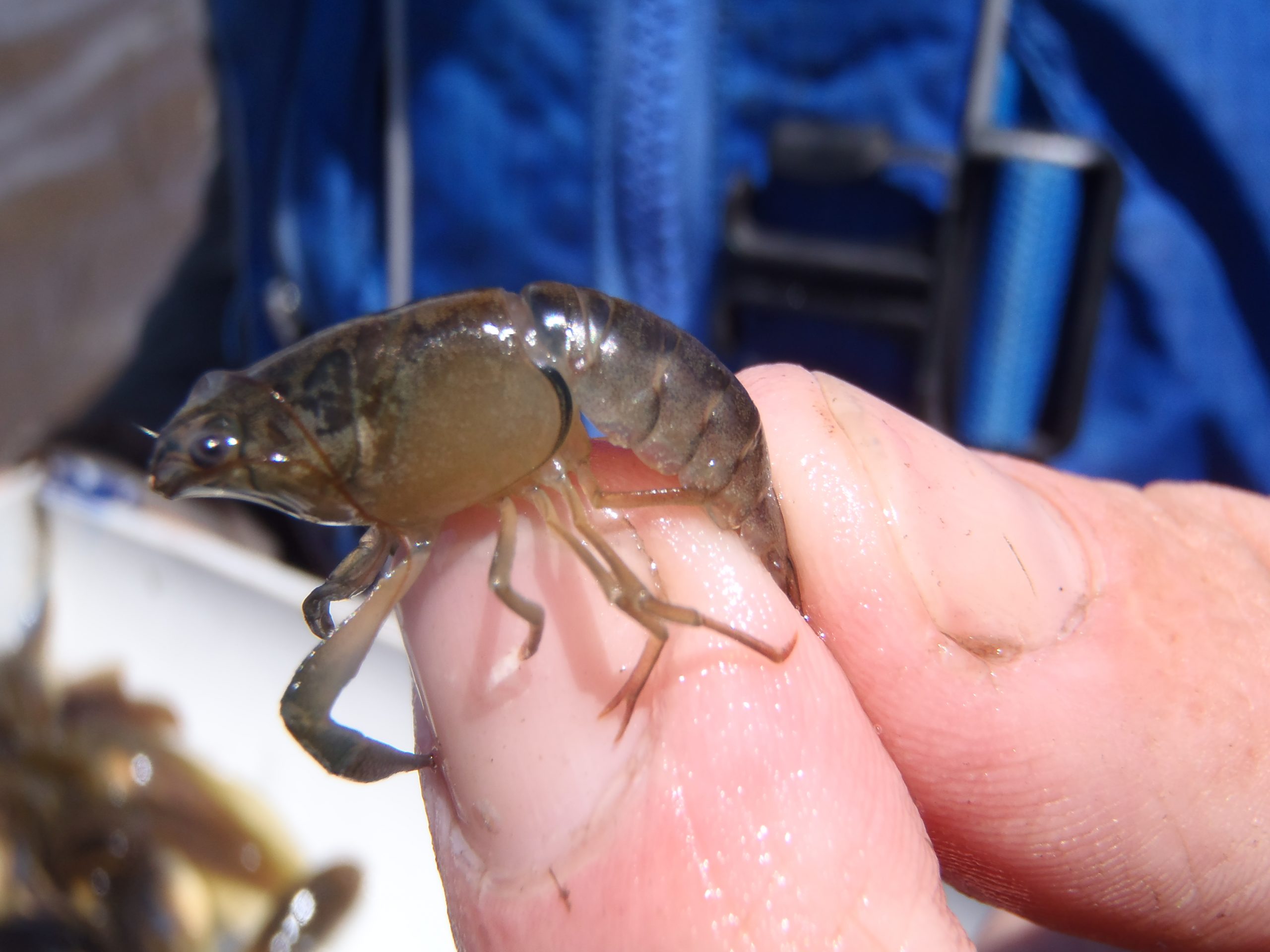 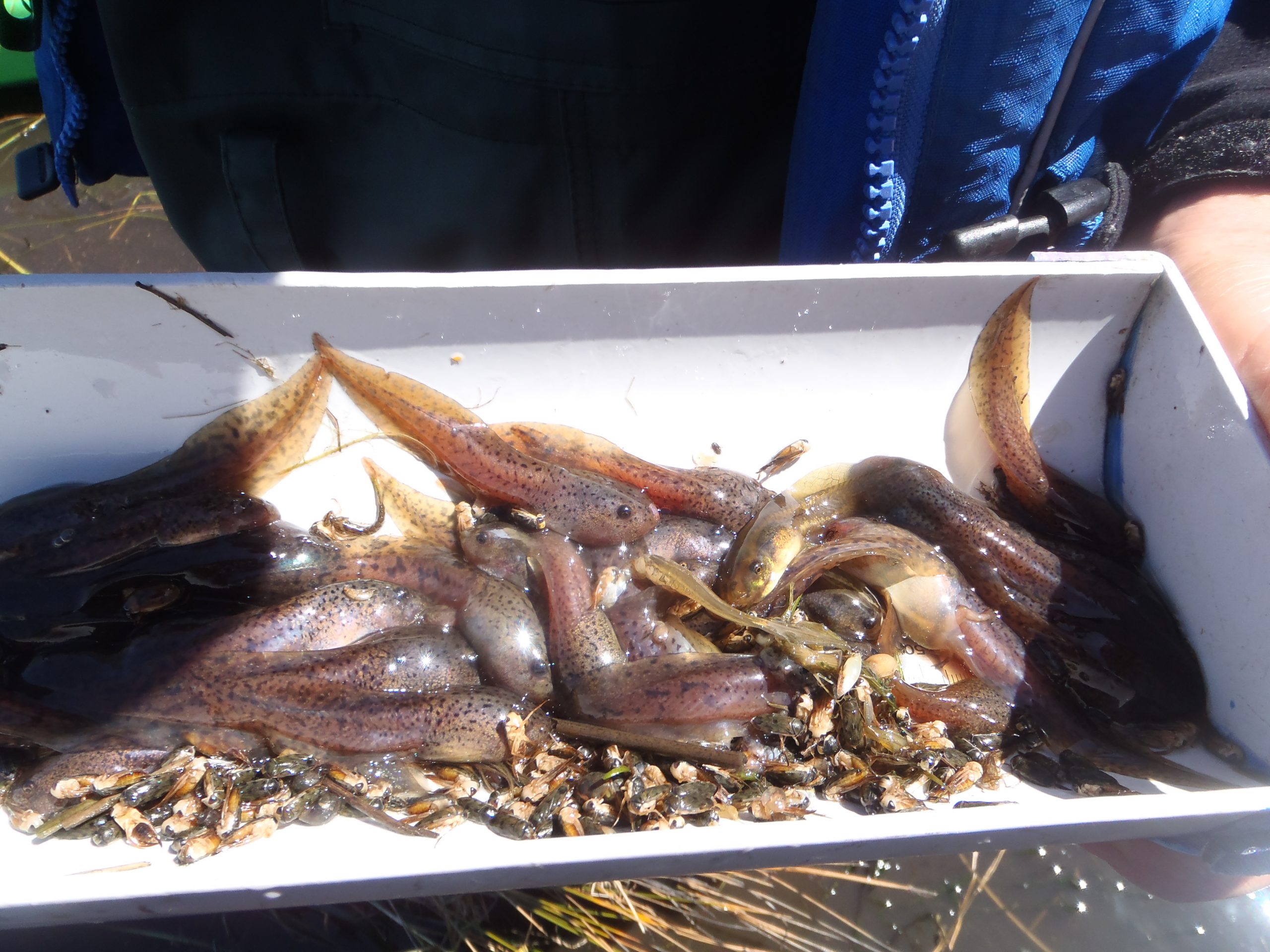 The most notable observation was the sheer abundance of Growling Grass Frogs. I’ve never heard a chorus as loud as what was playing in the southern portion of the Walker Swamp Restoration Reserve and also in Brady Swamp in December. The number of tadpoles in our nets was equally impressive, with almost 400 being recorded in Walker Swamp and a similar number in Brady Swamp . We even observed a couple of frogs having an intimate moment in one of the nets, a moment which carried on after careful release!

In terms of overall diversity, the usual suspects were present with good numbers of both southern pygmy perch and little galaxias in Brady Swamp, along with the critically endangered western swamp crayfish. Our sampling only provides a snapshot of the true numbers but by extrapolation, there must be millions of fish in these wetlands begging the question as to what happens to them when the wetlands dry out. The fact that many pre-date the last wetting and drying period (based on their size), means they can either persist when the surface water disappears (presumably Little Galaxias are capable of this) or they have an incredible ability to move when water starts flowing across the landscape.

Walker Swamp has never really been a site where we catch many fish, owing to its limited connection to main flows from the Wannon River. It does however contain a good population of the western swamp crayfish and also lots of turtles. Whilst turtles may seem fairly commonplace across their range, there have been some alarming observations of the species declining. Nest predation, primarily by foxes, has been implicated in reduced recruitment. Hence we are happy to report that, at least in this part of the world, there are good signs of both turtle occurrence and also signs of recruitment.

Our surveys also took in a recent restoration site just northwest of Walker Swamp which is being restored under the Grampians/Glenelg landscape wetland restoration program, funded by the Victorian Government’s Biodiversity Response Planning program. It was pleasing to both hear the growling grass frogs in this wetland and also observe tadpoles, providing evidence of another recruitment site for this endangered species.