A time for reflection on National Threatened Species Day 2019

The greatest threats come from habitat loss, introduced non-native species such as cats, rabbits, foxes and weeds, disease and climate change. To date, 54 fauna species and 37 flora species are listed as extinct under the Australian Environment Protection and Biodiversity Conservation Act 1999. An additional 454 fauna and 1,336 flora species are listed as critically endangered, endangered or vulnerable. It is unknown how many invertebrate and insect species have gone extinct, since many insect species are still being discovered by science. These small “invisible” species are key indicators of healthy ecosystems.

Much of NGT’s work revolves around protecting threatened species:

If you are wondering how you can play a role in protecting our native species, there are many ways you can get involved in our projects! Our next event is a revegetation planting day at Mount Burr Swamp on Friday 20th September. For more information click here or send us an email.

Other ways your can help our native species:

Enjoy some of the NGT staff’s favourite threatened species: 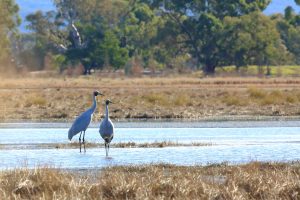 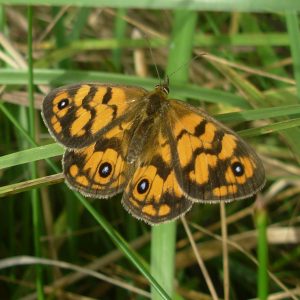 An example of a species under threat of extinction – Bright-eyed Brown butterfly (Heteronympha cordace wilsonii), only know of one small population in SA in the far south-east of state. 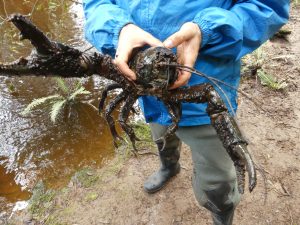 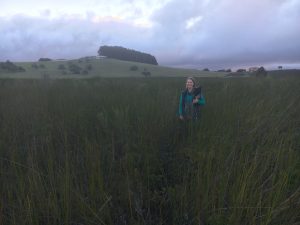 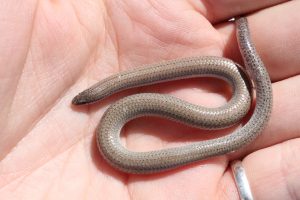 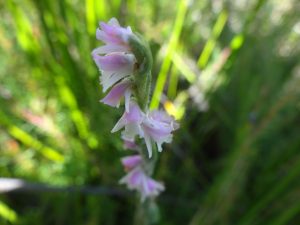 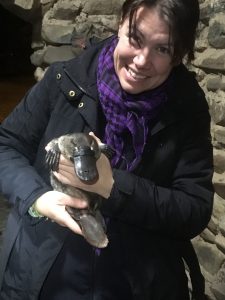