Launching the NGT Foundation – a new initiative and major milestone for NGT!

After six years of delivering results on the ground, we’re demonstrating to our partners, supporters and the wider community that NGT is planning for the future.

Inspired by a similar model successfully adopted by the Tasmanian Land Conservancy, who have generously shared their experiences with us, the NGT Foundation is an endowment fund with a long-term goal of generating a reliable, stable source of income to fund effective management of the growing number of NGT Reserves:

How is it beginning?

The NGT Foundation has been established in April 2018, thanks to the first of three initial $20,000 annual contributions made by OneFortyOne Plantations, building on an existing, highly successful long-term relationship between our organisations.

The NGT Foundation is a capital fund established to provide a long-term income stream to sustainably fund the ongoing management costs of NGT’s permanent reserves.

To achieve this goal, all contributions into the NGT Foundation will be preserved (much like your superannuation account when it is in its growth phase) and invested ethically.

Then at the appropriate time in the future, when the preserved capital balance has grown to a sufficient level, the interest or investment earnings will be judiciously used by NGT to care for our network of reserves. Because the preserved capital amount is never drawn down, this has the capacity to deliver a sustainable income stream into the future – in doing so overcoming one of the biggest challenges that we face in adequately caring for, and capitalising on the potential of, NGT’s Reserves.

Based on long-term investment returns, we aim to ensure that every $20 donated, will eventually result in a sustainable income of stream of $1 per year, forever.

How to become involved

The NGT Foundation is made up of a number of Funds.

In addition to the OneFortyOne Fund established in April 2018, Nature Glenelg Trust has also established the NGT Reserves Fund, a generic fund to enable small-medium contributions to be made by individual donors.

However, if you would like to establish a named Fund, to recognise your role in helping to secure the long term future of Nature Glenelg Trust, or to honour the memory of someone special, please get in touch. (Note that a named Fund typically requires a minimum starting contribution of $10,000.)

All donations over $2 are fully tax-deductible.

Ask about setting up a Named Fund 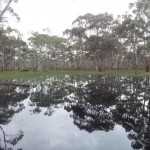 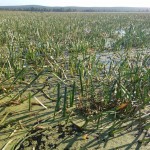 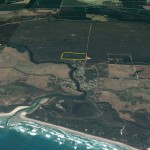 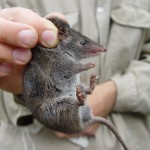 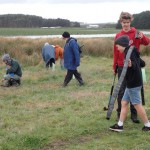 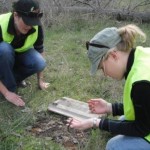 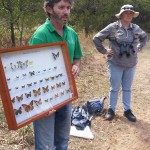 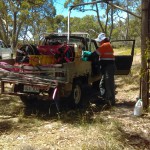